Get fresh music recommendations delivered to your inbox every Friday.
We've updated our Terms of Use. You can review the changes here.

by The Night Prior 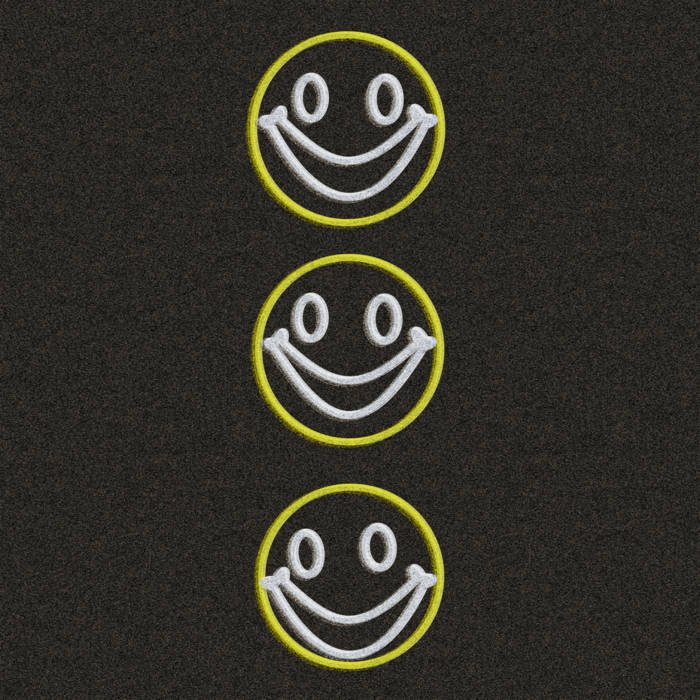 To celebrate the one-year anniversary of From Age, I'm releasing this deluxe edition, which features brand new acoustic renditions of three songs, along with a handful of Christmas Eve remixes from some talented friends.

Track 4 samples "And What Good Will Your Vanity Be When The Rapture Comes" by Hanif Willis-Abdurraqib.

The Night Prior Los Angeles, California

The Night Prior is the solo project of Los Angeles-based songwriter Jacob Lauing.

He blends the infectious melodies and angst of pop-punk/emo with the dense, layered arrangements of post rock.

Bandcamp Daily  your guide to the world of Bandcamp

Frayle's Gwyn Strang and Sean Bilovecky join the show to talk about their cathartic new album.